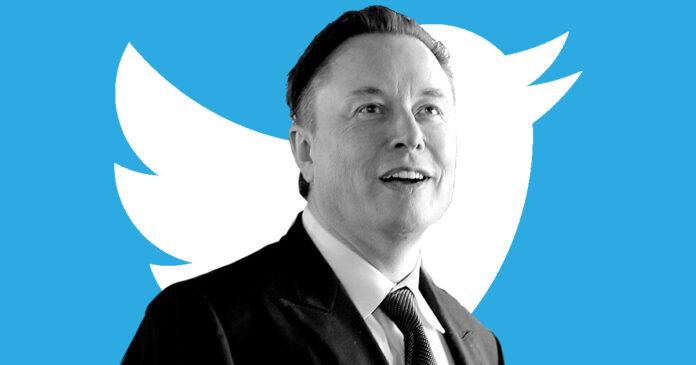 Yanis Varoufakis made the case that social media platforms are a “produced means of modifying behavior” and that, out of the Big Tech oligarchy, “the only person who didn’t have any of that was Elon Musk”. That’s why Elon Musk bought Twitter. Makes sense. 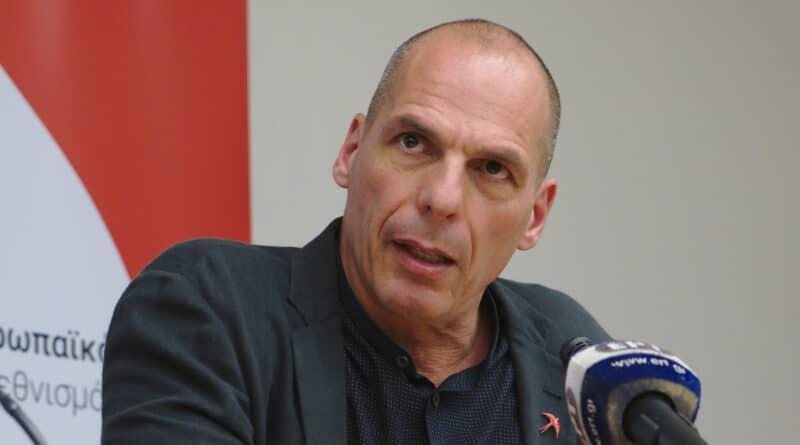 For the full story go here.

Now what has he done with it? One good thing is he’s done a bit in the area of anti-censorship and pro-transparency. Case in point is the revelations from the Twitter Files about US government involvement in influencing a massive social media company’s policies and actions. However, make no mistake an oligarch is an oligarch. They crave power and influence and use it accordingly to serve their own personal interests. And in order to do this they too despite their power and influence must toe the line with respect to the all-mighty State. Of course, it helps if you were already a tool of theirs.

In an excellent new article titled “Under Musk, Twitter Continues to Promote US Propaganda Networks,” Fair.org’s Bryce Greene breaks down the many different ways that Twitter is still manipulating the information its users see in ways that serve the interests of the US government. So as the old saying goes, “You can put lipstick on a pig but it is still a pig”.

Further to the point. Greene spends the latter part of his article discussing Musk’s extensive role in the US military-industrial complex through his military and intelligence contractor company SpaceX, which would of course present a massive conflict of interest when it comes to resisting the US government’s attempts to tilt the flow of information in its favor online. Need I say more.

Under Musk, Twitter Continues to Promote US Propaganda Networks https://t.co/nW5ETY9pF6

So what do we have here but another Silicon Valley oligarch owing a Big-Tech social media company in order to manipulate public opinion for self-serving purposes while also acting for the state as their propaganda agent. “They hate us for our freedoms”, they say. More “propaganda”, I say.

Between propaganda and exponential growth in censorship “freedom” is the last word I would use to describe what we have today.