Envelopes Slipped under the Doors 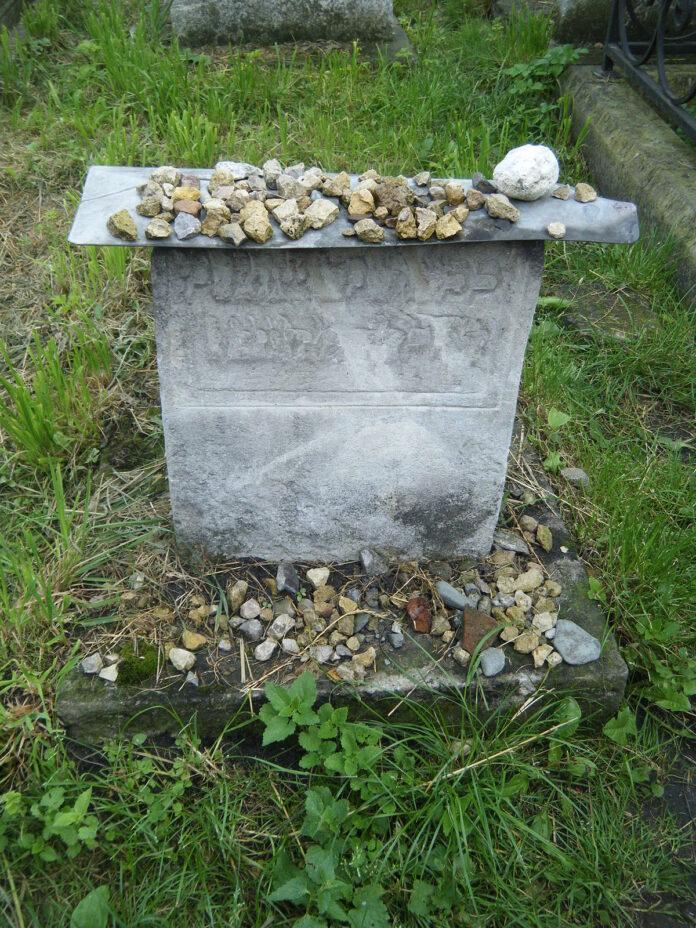 A traveler was passing on the outskirts of a town when he noticed a newly dug grave in the middle of an open field. At the head of the grave there was a simple marker made of wood. It read: “HERE LIES YOSSELE”.

Envelopes Slipped under the Doors

“That’s strange,” thought the traveler. “Why has this man been buried out here in the fields? Why wasn’t he given a decent burial in the cemetery?”

When the traveler entered the town a short time later, he sought out the local rabbi and inquired about the lonely grave he’d seen. “How did such a thing come to be?” he asked the rabbi. “Why wasn’t this Yossele buried in the cemetery with everyone else?”

The rabbi shook his head and shrugged. “Truthfully, he was lucky to be buried at all. Actually, I put him in the ground all by myself. No one would bury him, let alone mourn for him. You see, Yossele was the stingiest person who ever lived. Even when he knew he was about to pass on and our burial society asked him to pay the fee for his funeral, he simply refused. Can you imagine that? Yossele had only a few days to live and he couldn’t stand to part with the money to pay for his own funeral!”

“That’s amazing,” said the traveler. “So you buried him yourself?”

“Well, you did a noble thing, then, even if this Yossele didn’t deserve it.”

The rabbi bowed his head – and just at that moment there was a knock on the front door. “Excuse me,” said the rabbi to the traveler. He opened the door, and there stood what was obviously a very poor man. He was dressed in rags, but that was not the worst of it. He looked extremely worried.

“What can I do for you?” asked the rabbi.

The poor man sounded desperate. “I just need a little money in order to buy something to eat.”

The rabbi nodded, and took some money from his pocket for the man. Then he closed the door and returned his attention to the traveler. But just as they were resuming their conversation there was another knock on the door. Excusing himself once again, the rabbi opened the door and found himself confronted by a second impoverished man.

“What can I do for you?” asked the rabbi.

Reaching into his pocket once again, the rabbi gave the man some money and shut the door. Then he turned back to the traveler, and they picked up their talk where it had left off. But just then there was yet a third knock on the door. And when the rabbi opened it, another poor man stood before him. What’s more, as he looked over this man’s shoulder the rabbi could see even more poor people making their way toward his house. There was a whole crowd of them.

“What’s going on here?” said the rabbi. “I never even knew there were this many impoverished people in the whole town!” He looked at the man in the doorway. “How has this happened? Where have you all been hiding? And why are you so suddenly coming to me now?”

The poor man replied with a note of desperation in his voice, “No one needed help until now. For years there was someone who took care of all the poor people in the area. Somehow between midnight and dawn every Wednesday, an envelope with enough money for the week would appear under the doors of our homes. But now Wednesday has come and gone and there have been no envelopes. What are we going to do!”

As the rabbi searched his home for enough money to distribute to the many people outside, he wondered aloud to the traveler about an explanation for this mystery. But the traveler was indeed a traveler in the deepest sense of the term. He was a man of the world.

As the rabbi continued to pass out coins, the traveler spoke up. “By the way, when was it exactly that Yossele died?”

“It was last Thursday,” said the rabbi.

“And today is Thursday again. So the end of the envelopes corresponds with the death of the miser.”

Now both the rabbi and the poor people gathered at the door looked at the traveler in disbelief. “You’re not suggesting that Yossele was the one who was giving away the money, are you?”

“Well,” said the traveler, “I don’t see what other explanation there could be. This is not a village where a lot of people come and go. No one else has passed on. It must be him.”

The rabbi’s eyes widened – first in amazement, and then in realization of the truth. Yossele had been a miser, but a holy miser. Everyone had been wrong about him, and that was the way he had wanted it. He had kept the truth to himself with the same determination that he’d seemed to use in holding onto his money!

That very day the rabbi saw to it that the town’s whole population gathered to mourn Yossele’s passing, and to pray for his forgiveness. They stood together – all the people who had thought Yossele was beneath their contempt, and who now looked up to him as a truly righteous person – the more so since he had kept his virtue a secret.

But then yet another completely unexpected event took place. As the rabbi was eulogizing Yossele as the holy miser, he suddenly felt himself losing touch with the physical world. Yet it wasn’t as if he were sick or dying, or even just losing consciousness. Instead, it was like a state of heightened awareness.

The rabbi was having a vision. He was standing alone with Yossele somewhere high above the earth. “Yossele,” he said, “I’m so sorry about the way you were treated when you were alive. We just didn’t know.”

“Of course not,” said Yossele kindly. “I didn’t want you to know. It wasn’t for the purpose of obtaining anything, and certainly not recognition. It was for giving, not getting.”

“But still,” said the rabbi, “it must be very gratifying for you now in the celestial realms. There, I’m certain, you consort with the great patriarchs and matriarchs – with Abraham, Isaac, Jacob, Moses, and David… with Sarah and Leah and Rachel and Rebecca.”

The very mention of these sacred names sent a chill down the rabbi’s back. But he was surprised to see a somewhat distant look on the face of Yossele.

“Isn’t being in the presence of those great souls the supreme achievement of creation?” the rabbi asked. “Isn’t it the most a soul can ever hope to attain?”

“But?” said the rabbi expectantly. “But?”

And now Yossele spoke with sudden conviction: “But nothing – not even being in the presence of the Creator – can compare with slipping those envelopes under the doors on Wednesday nights.”

It’s not how much we give but how much love we put into giving.