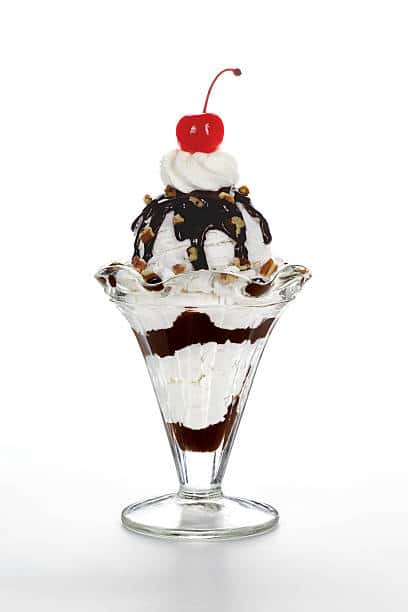 An 11 year-old girl entered a hotel coffee shop and sat at a table. A waitress put a glass of water in front of her. “How much is an ice cream sundae”? The little girl asked. “Four dollars,” replied the waitress. The little girl pulled her hand out of her pocket and studied the coins she had. “Well, how much is a plain dish of ice cream?” she inquired. By now, more people were waiting for a table and the waitress was growing impatient. “Three dollars” she replied. The little girl again counted her coins. “I’ll have the plain ice cream,” she said. The waitress brought the ice cream, put the bill on the table and walked away. The girl finished the ice cream, paid the cashier and left. When the waitress came back, her face took on a new look. As she wiped down the table, there placed neatly beside the empty dish were three quarters, two dimes and one nickel. Believe it or not, this little girl made a hard choice. She couldn’t have the sundae because she wanted to have enough money to leave a tip.

The petty economies of the rich are just as amazing as the silly extravagances of the poor.