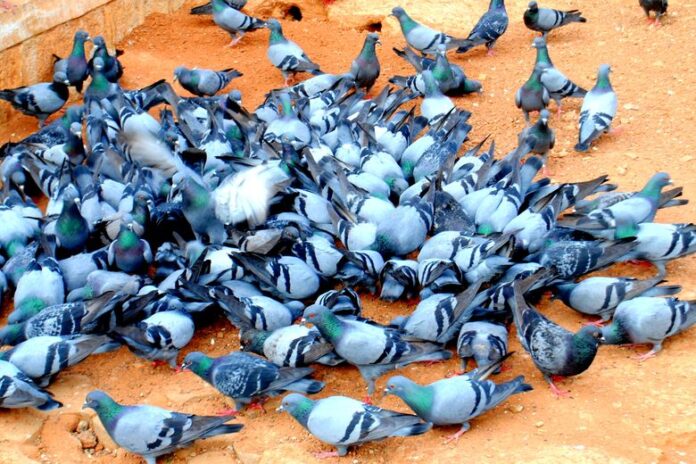 Imagine a flock of pigeons in a corn field. Imagine that ninety-nine of them, instead of pecking the corn they need and using it as they need it, start to collect all they can into one big heap. Imagine that they do not leave much corn for themselves, but save this big heap of corn on behalf of the vilest and worst in their flock. Imagine that they all sit in a circle and watch this one pigeon, who squanders and wastes this wealth. And then imagine that they rush at a weak pigeon who is the most hungry among them who darest to take one grain from the heap without permission, and they punish him.
If you can imagine this, then you can understand the day-to-day behaviour of mankind.
– William Paley