So What Have I Learned 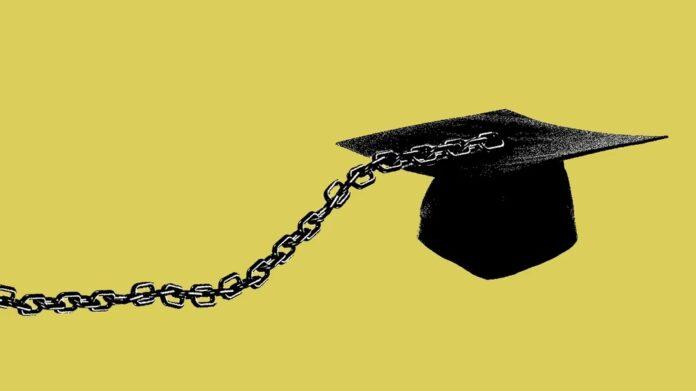 What have I learned in my soon to be 74 years on this planet.

I’ve learned that life kicks you in the nuts when you least expect it and often times when you are most definitely undeserving of its cruel blows. So one learns to expect the unexpected and man up and deal with it… time after time after time.

How we deal with what’s thrown at us is after a lifetime of trials and errors a lesson in itself, for most of us are blind individuals who scramble the best we can and as products of our environment we do what we can to survive, which by necessity at times brings out the worst in us, through no real fault of our own. But again, this is a lesson in itself. So life in a nutshell is an ongoing lesson that never ends. Life is judging us continually… but for what purpose?

Are we some kind of experiment? A lab experiment by a mad scientist where we are the subject matter inside a petri dish.

To blame all this on the Gods or Nature (survival of the fittest) does a disservice to our little grey cells. No, in a society and civilization where people are brainwashed from birth into mindless consumerism and saturated in propaganda that promotes war and status quo kleptocracy and exploitation while being marched into armageddon and dystopia by mass-scale psychological manipulation that’s so ubiquitous and pervasive that hardly anyone ever notices it or talks about it is no accident of nature, or fate, but instead a well-planned and oiled machine of unbelievable cruelty and evil human design.

Which brings me to the final realization. And that is that everything we were ever told about the world is a lie and everyone we were trained to trust is deceiving us. 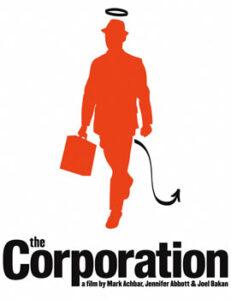 The bottom line is the elites really don’t give a fuck about us, and never have. We are in a class war and its time people woke up to this fact and started fighting back. We don’t need to take this shit anymore. These words come to mind from Arundhati Roy who is an Indian author and activist.

“Our strategy should be not only to confront empire, but to lay siege to it. To deprive it of oxygen. To shame it. To mock it. With our art, our music, our literature, our stubbornness, our joy, our brilliance, our sheer relentlessness – and our ability to tell our own stories. Stories that are different from the ones we’re being brainwashed to believe.

The corporate revolution will collapse if we refuse to buy what they are selling – their ideas, their version of history, their wars, their weapons, their notion of inevitability.

Remember this: We be many and they be few. They need us more than we need them.

Another world is not only possible, she is on her way. On a quiet day, I can hear her breathing.”

Boss makes a dollar,
I make a dime,
boss’s overseas wage slave makes a penny,
the war victim gets death,
the factory farmed animal gets torture,
the biosphere gets mass extinction,
that’s why I endorse global communism
and the metamorphosis of human consciousness
on company time.

“It is no measure of health to be deemed sane in a profoundly insane society.”