TV wants me to believe… 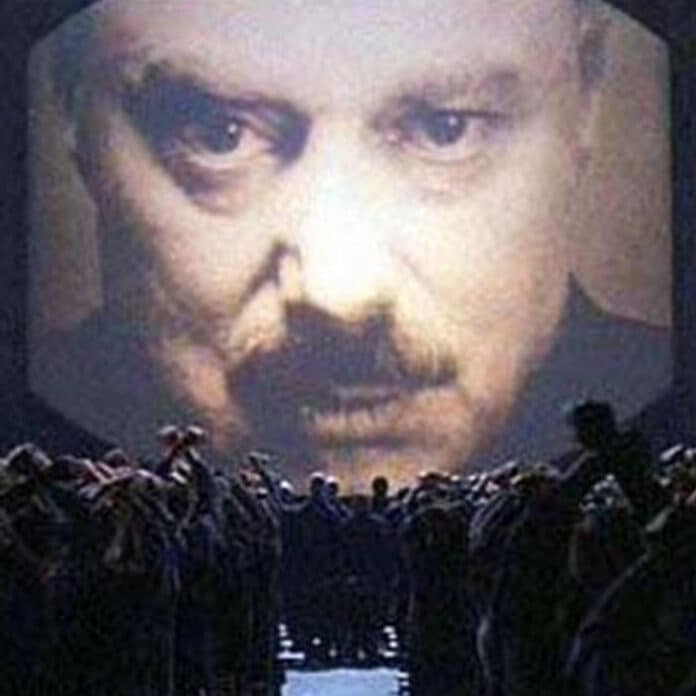